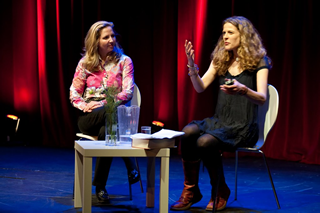 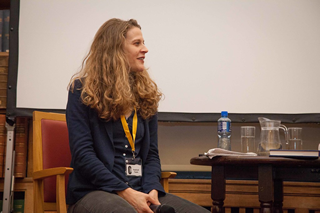 Going Global: James I and the Wider World

From the mid-16th century, the Break with Rome and latterly Elizabeth I’s war with Spain, had left England isolated, but with James’s accession and peace with Spain, all was to change. James was determined to have a decisive role in European politics and the reunification of Christendom, and English trade moved beyond Europe to new international markets. The inhabitants of ‘Britain’ became some of the most well-travelled people of the age whose interests and religious loyalties were increasingly aligned with protestants in Europe.

Registration to watch online and tickets for in-person attendance will be available two months in advance.